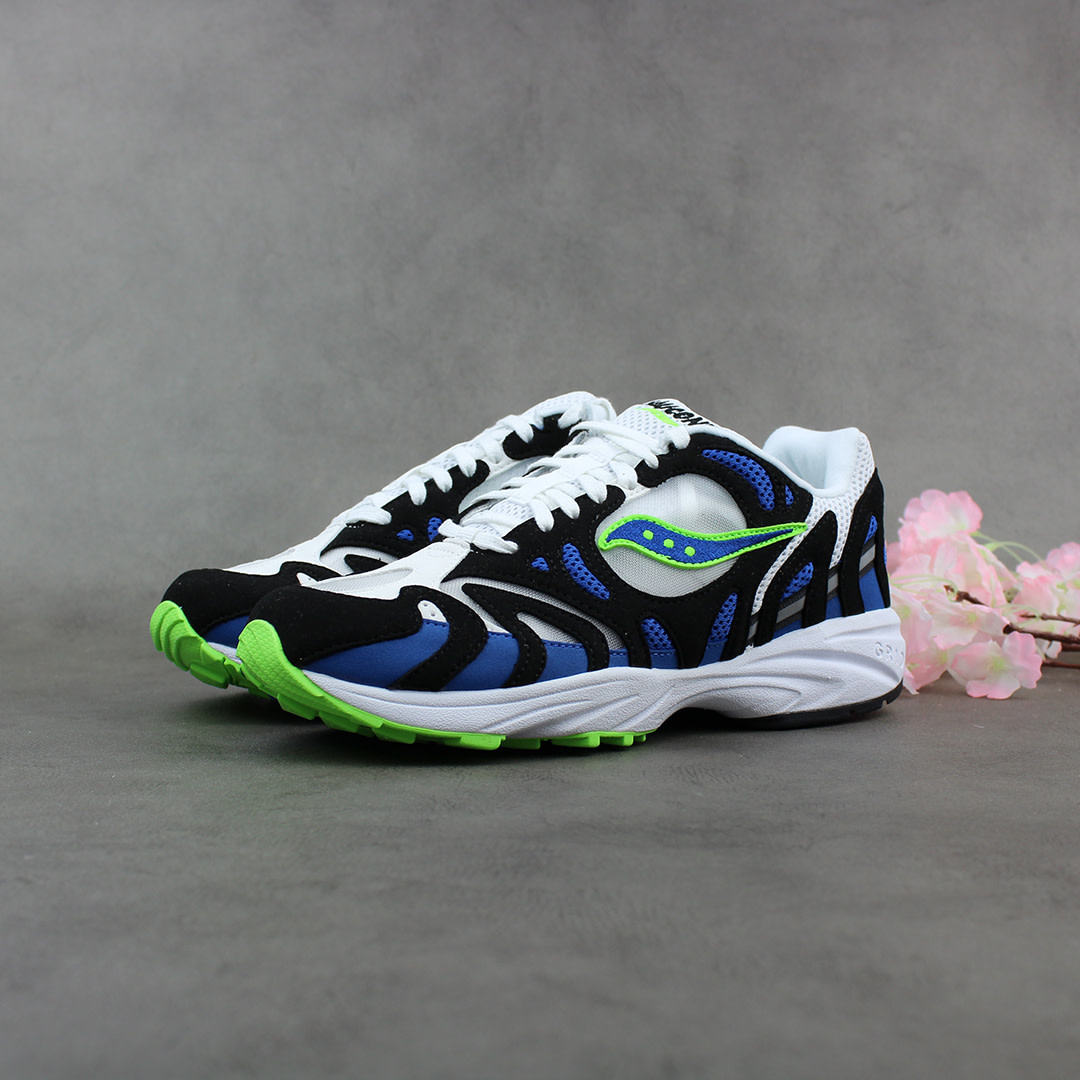 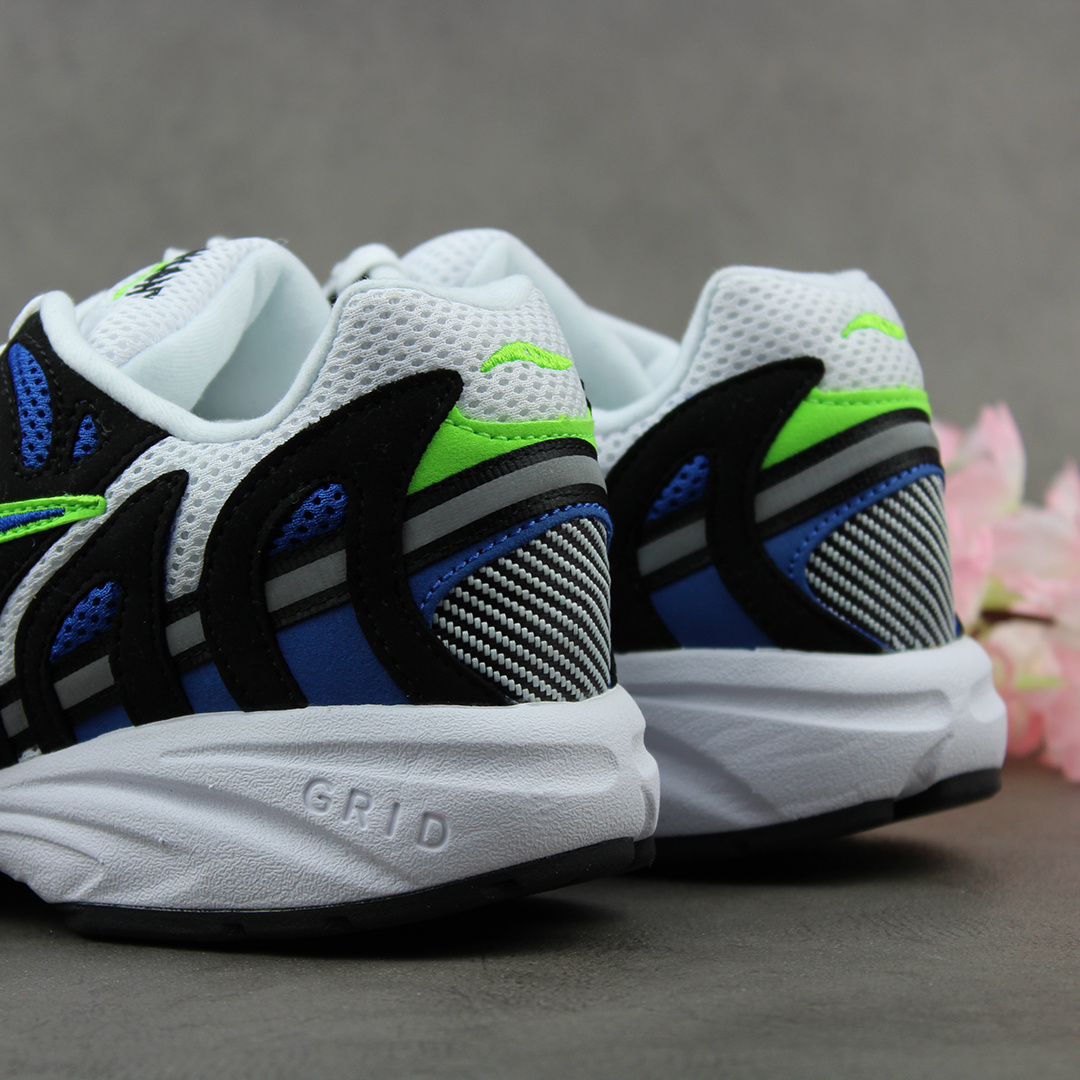 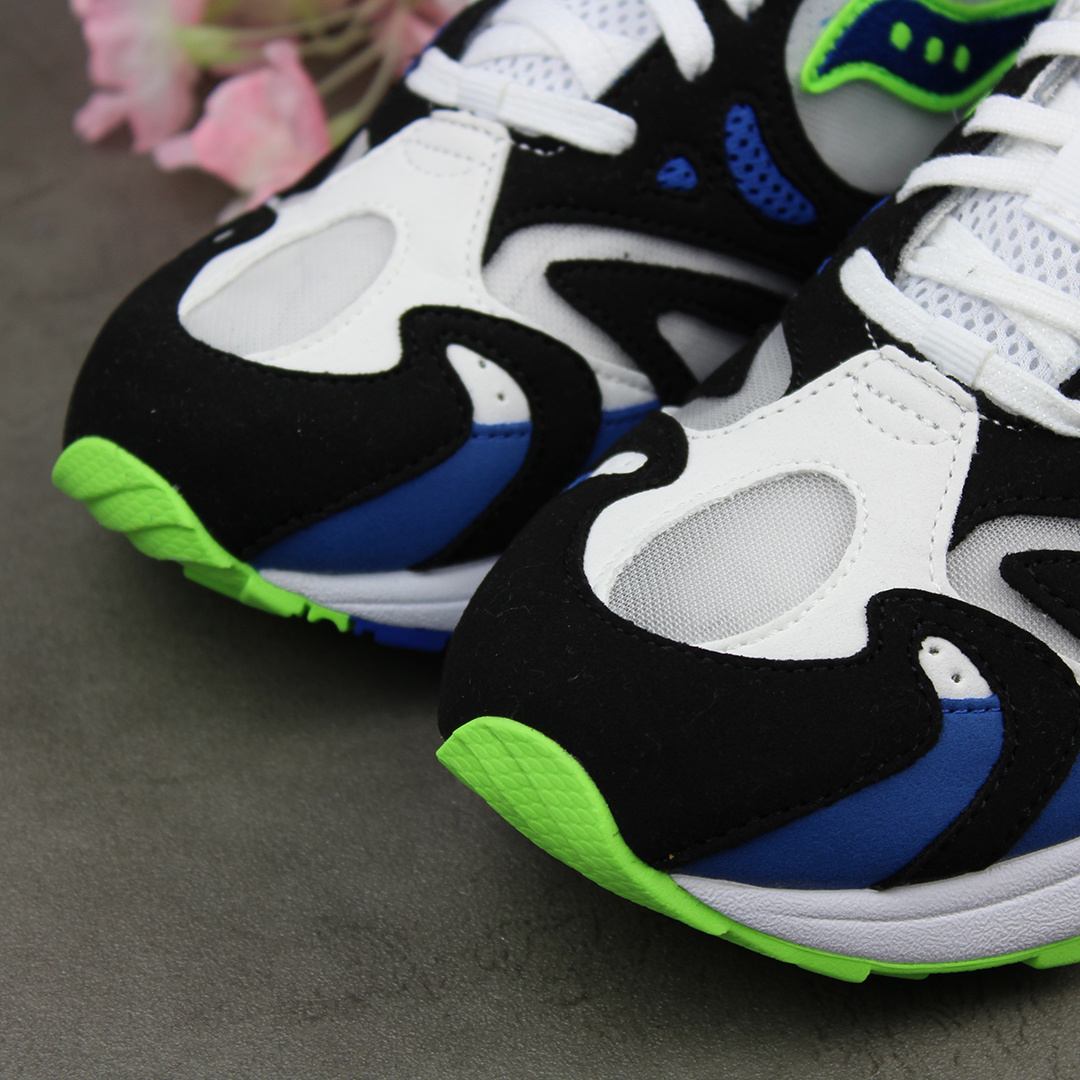 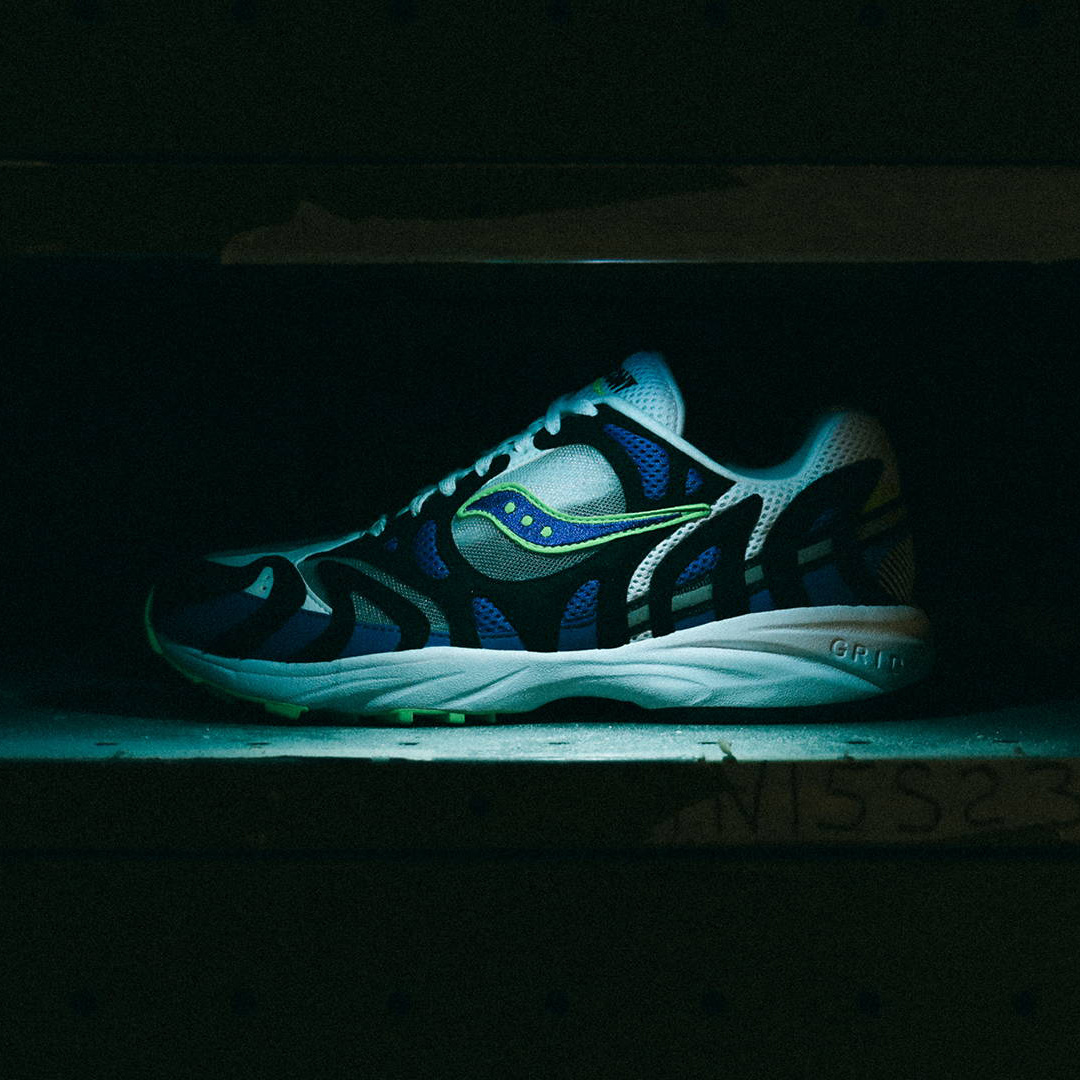 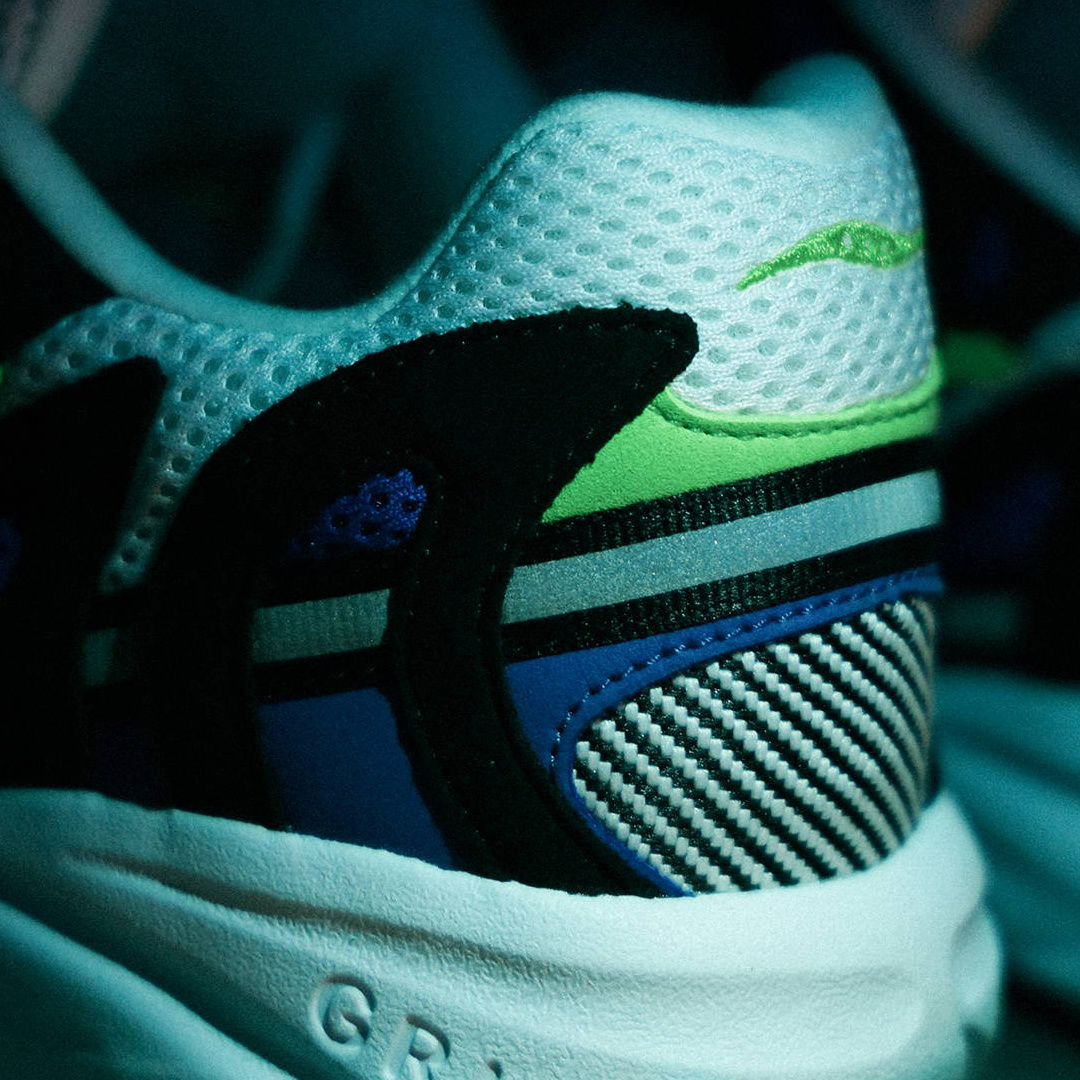 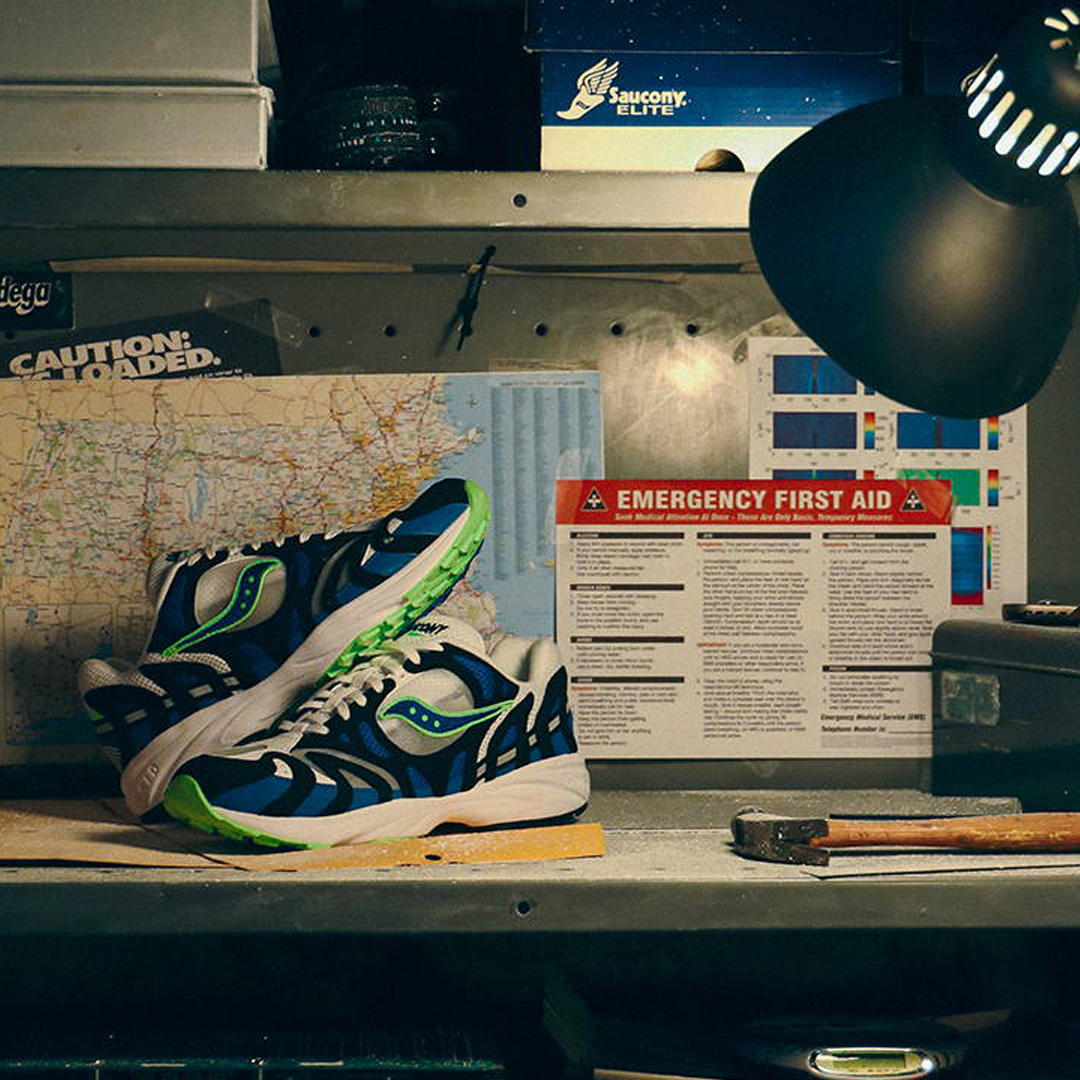 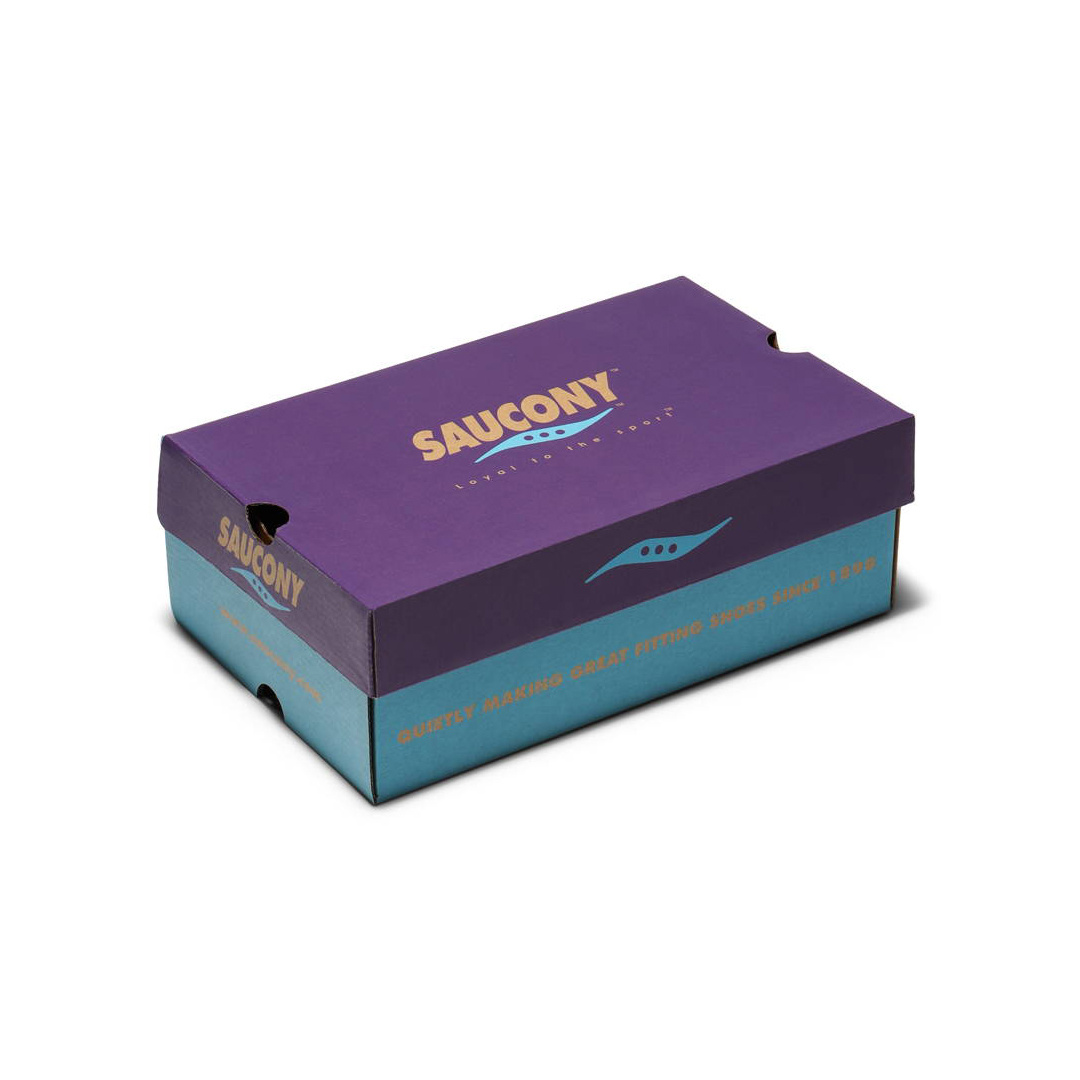 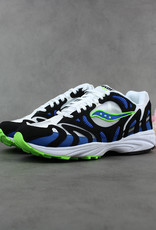 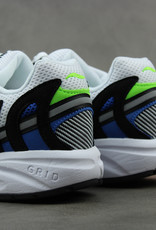 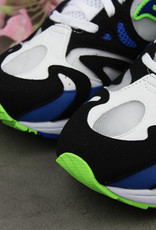 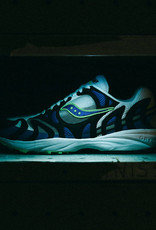 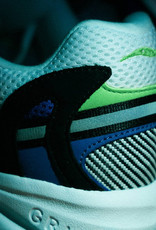 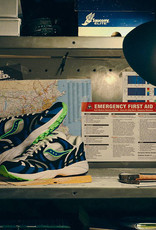 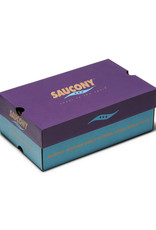 The Secrets and Lies of Saucony's "Lost" Shoe

A closer examination of the mystery silhouette revealed that a departure is putting things mildly. The chunky physical forms utilized to accommodate the advancements in cushioning and guidance technology that occurred throughout the 1990s had been slimmed down significantly, a change reflected in the upper’s construction, which was dominated by lightweight, in some places, transparent mesh. The shoe possessed a more agile build, which served to amplify the impact deflection and dispersion of foot strikes of Saucony’s signature GRID technology. Stylized overlays with a wavy, saw toothed design took a more aggressive visual stance than, perhaps, any previous Saucony model. In short, the prototype suggested a shoe that was ready not just for new challenges, but for unforeseen obstacles. It’s abundantly clear that the GRID Azura 2000 was meant to be nothing less than the face of Saucony in the new millennium.

Despite the risk involved, the people working tirelessly to expose the truth have gotten the GRID Azura 2000 out of the bunker where it was meant to remain sealed away from the public. Don’t ask how; the less you know about that part, the better. Just take your pair and go, and make sure to blow this conspiracy wide open before they have the chance to track you down.

This release is considered a Quickstrike (QS). All QS, limited edition, and brand collaboration products are final sale.

Add your review
0 stars based on 0 reviews
bodega / saucony / 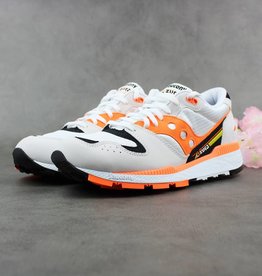 Debuted in the ’80s, the Saucony Azura was born to be the anti-hype running sneaker, full of the latest technology but with a less showing-off mentality.
Add to cart
Saucony Azura ST S70437-2
€99,95 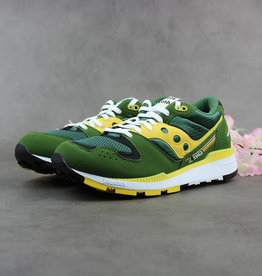 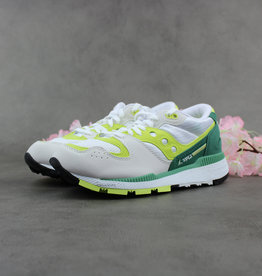 Debuted in the ’80s, the Saucony Azura was born to be the anti-hype running sneaker, full of the latest technology but with a less showing-off mentality.
Add to cart
Saucony Azura S60437-18
€99,95
€69,96
Sale 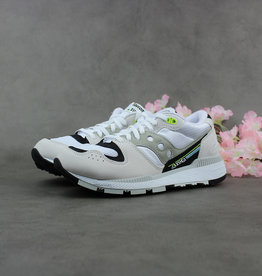