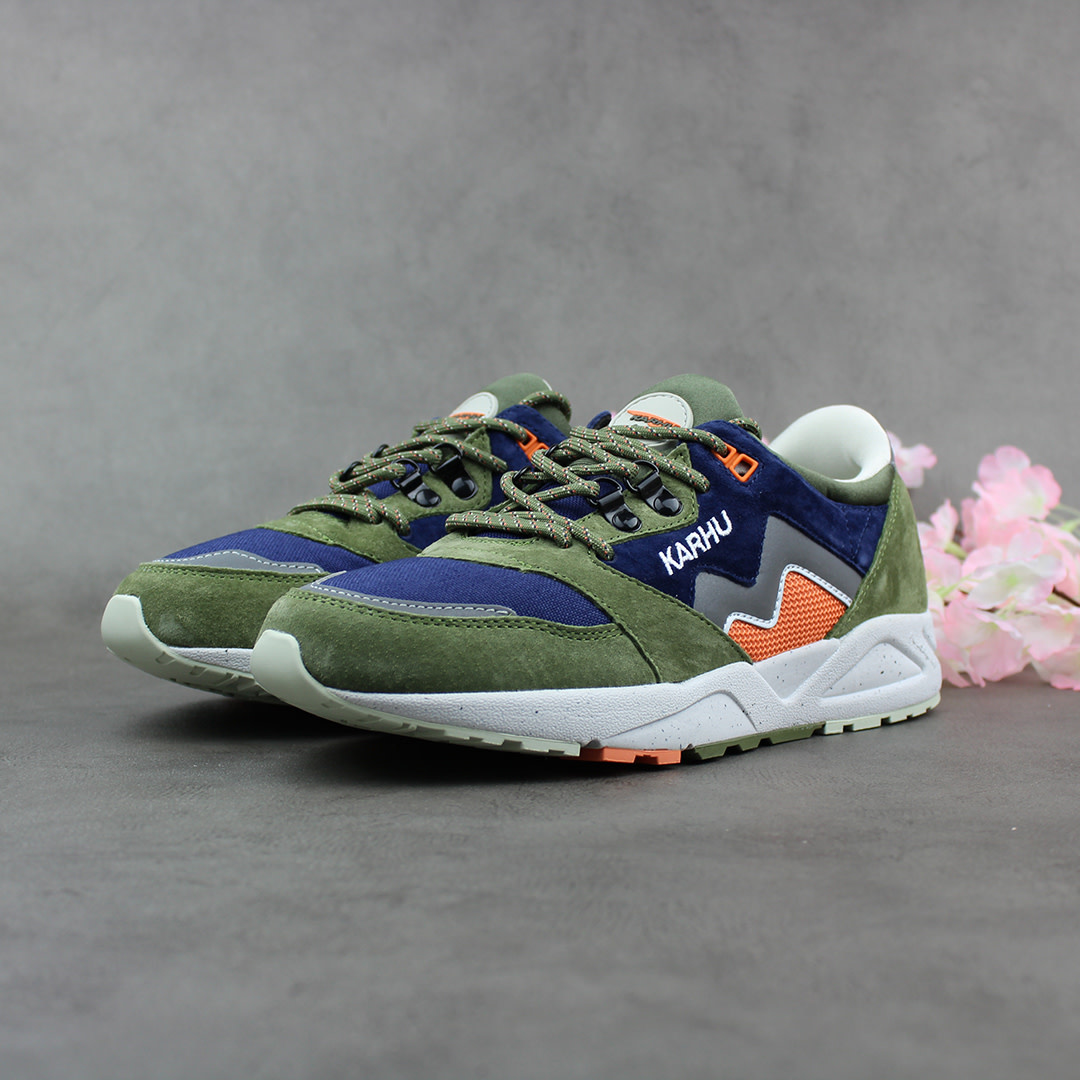 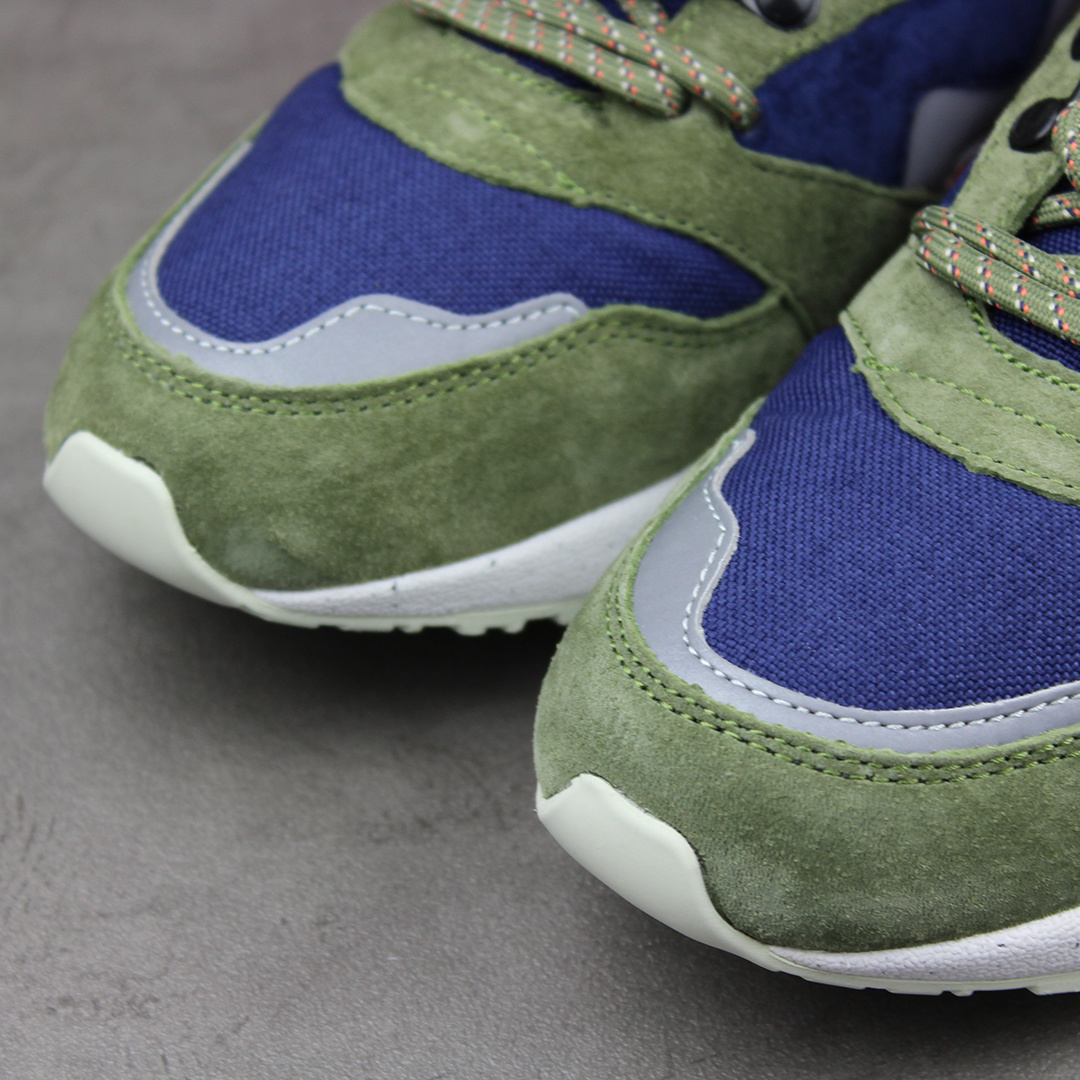 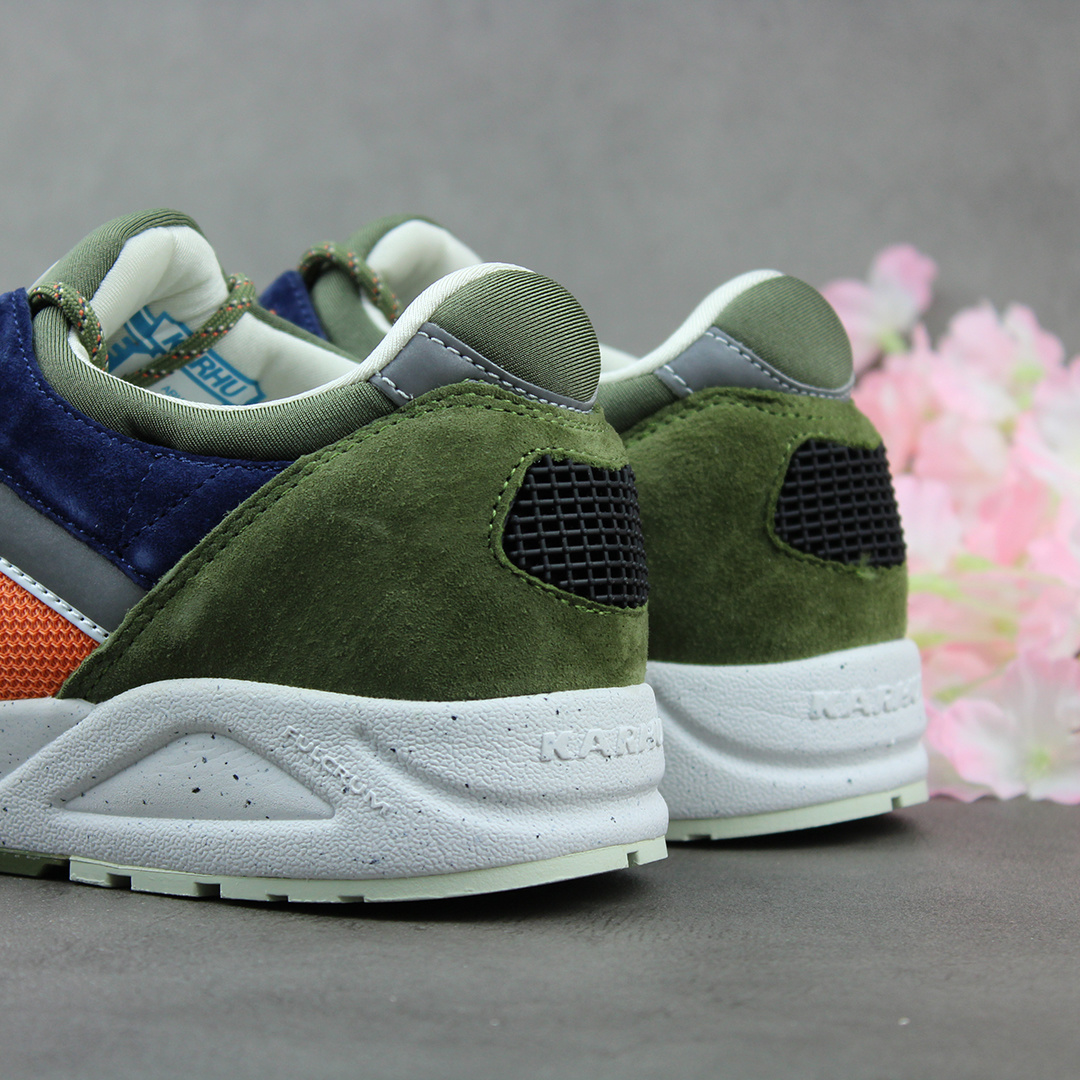 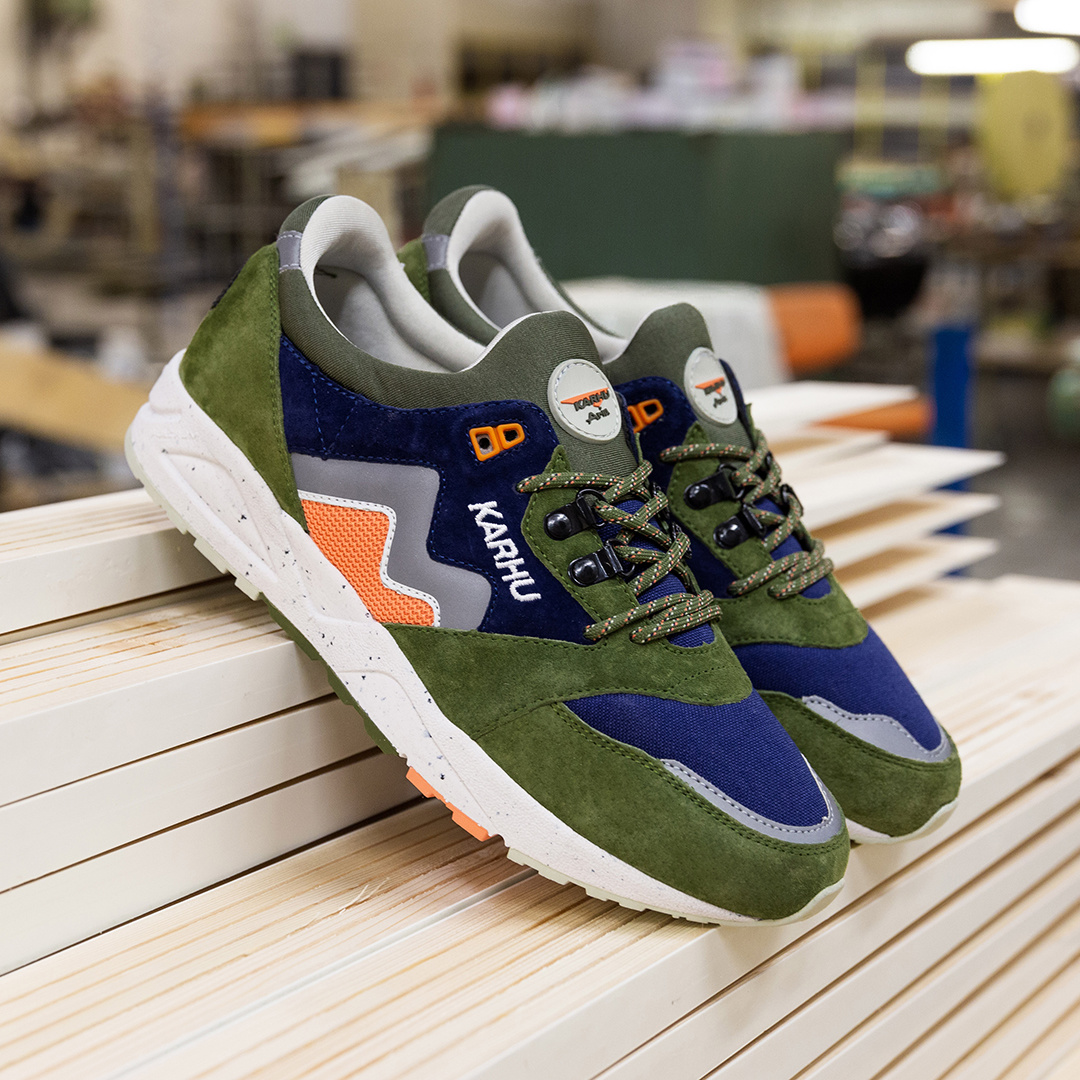 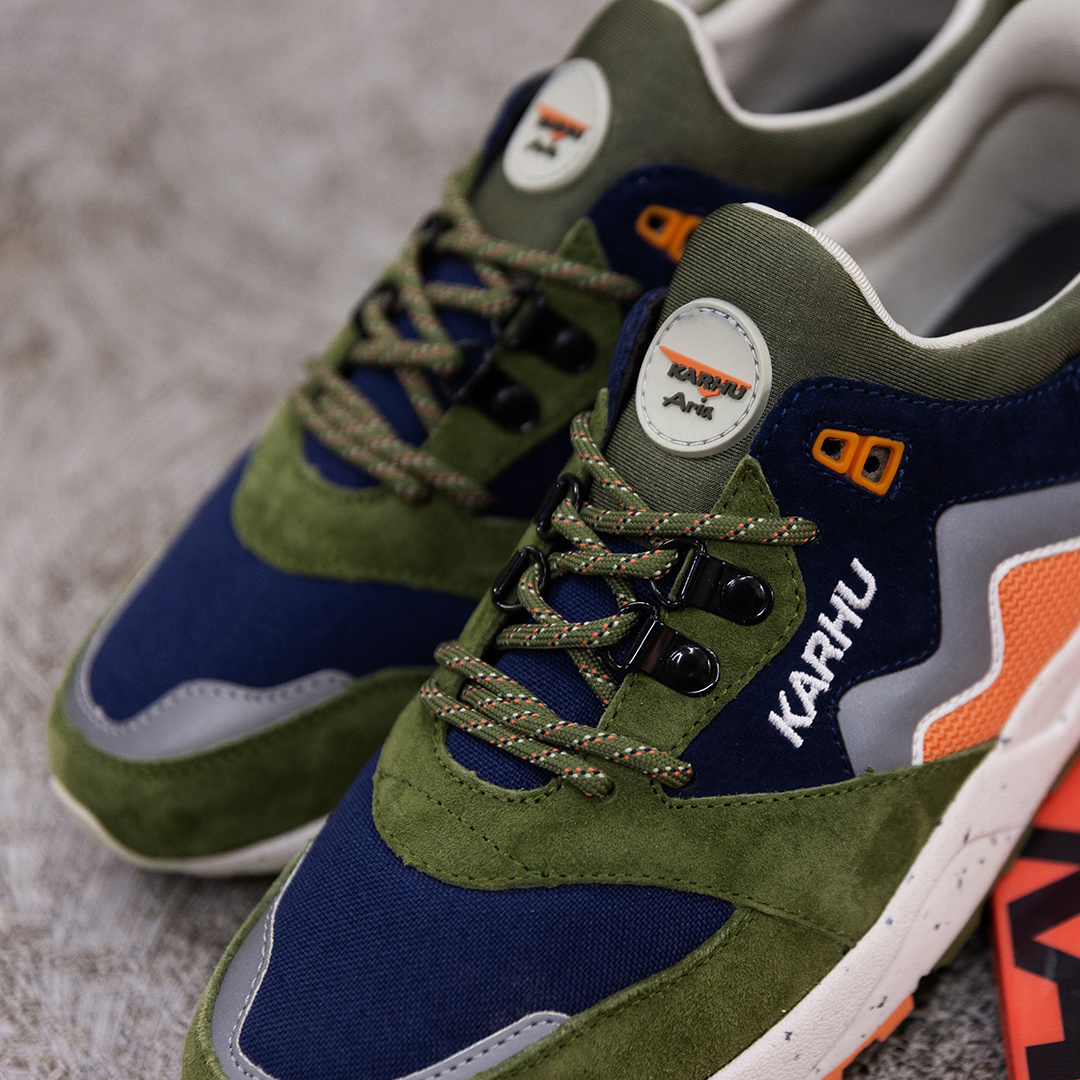 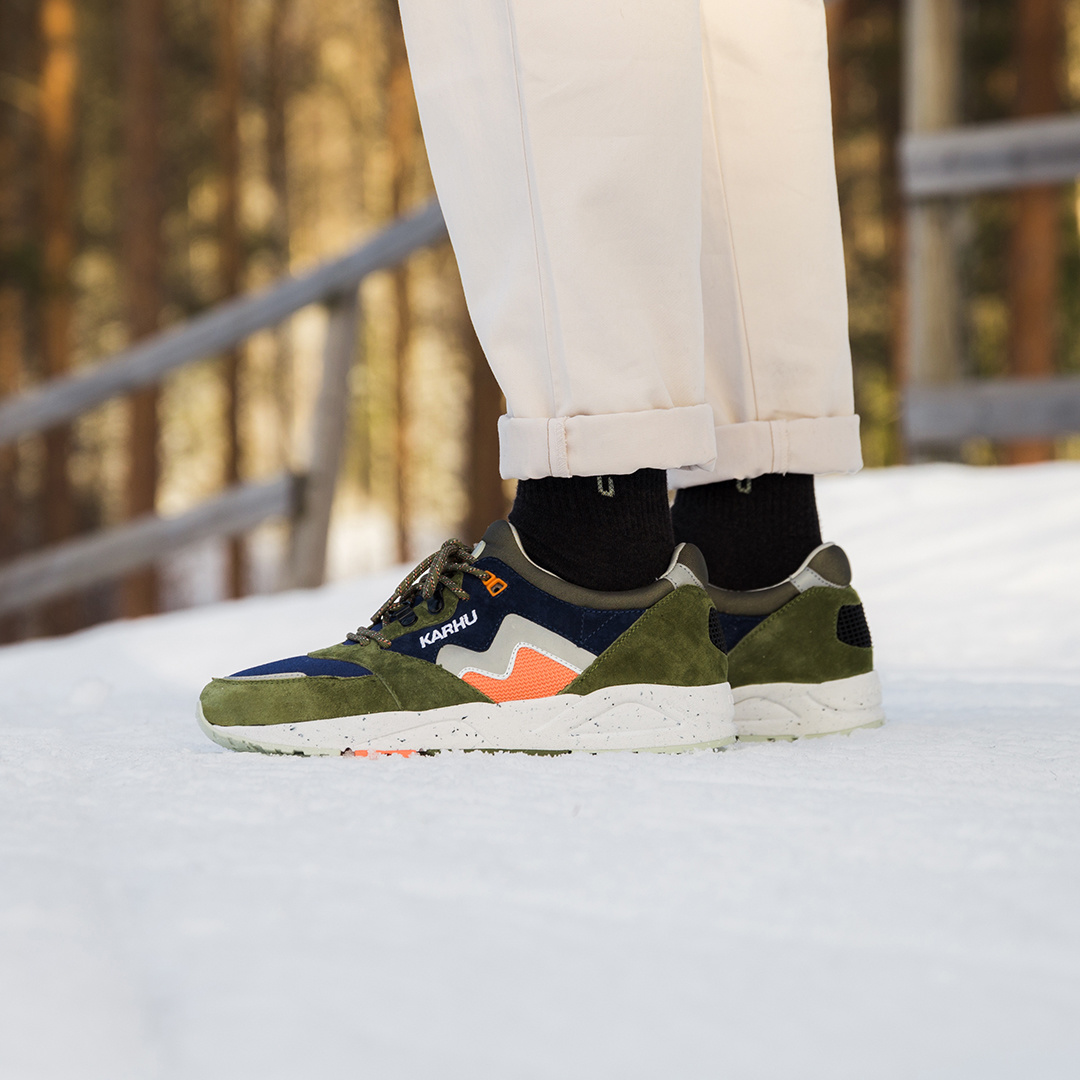 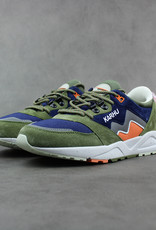 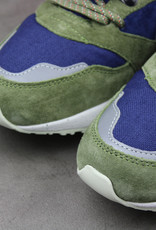 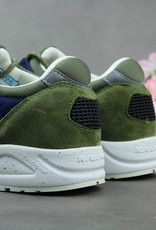 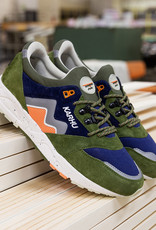 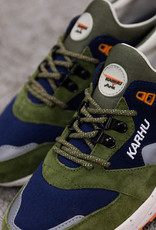 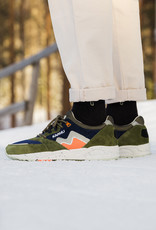 In 1916, Karhu produced skis, which were some of the first items manufactured in a small workshop located in downtown Helsinki. There, locally sourced birch was transformed into winter forms of transport. Because the skis were of such high quality, the Finnish army and world champions like, Harri Kirvesniemi, chose to wear Karhu on their feet. Kirvesniemi remains part of the Karhu family as the official licensee of the Karhu ski division, which has helped shape the brand. In welcoming the coming winter snowfall, we launch the Cross-Country Ski Pack 2.

Add your review
0 stars based on 0 reviews
karhu / 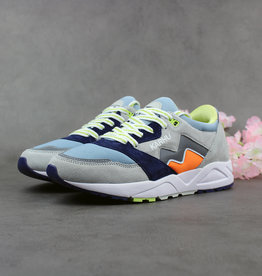 Karhu Aria F803049
Add to cart
Karhu Aria F803049
€130,00
By using our website, you agree to the use of cookies. These cookies help us understand how customers arrive at and use our site and help us make improvements. Hide this message More on cookies »